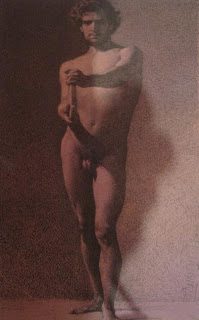 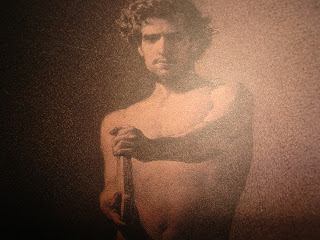 He was born in Reus, a town near Tarragona in the autonomous community of Catalonia in Spain. His father died when Mariano was an infant, and his mother by the time he was 12. Thus, Mariano was raised by his grandfather, a cabinet-maker who taught him to make wax figurines. At the age of 9, at a public competition in his town a local patron, Domingo Soberno, encouraged further study. At the age of 14 years he moved to Barcelona with his grandfather. A sculptor, Domingo Taleru, secured him a pension to allow him to attend the Academy of Barcelona. There he studied for four years under Claudio Lorenzale, and in March 1857 he gained a scholarship that entitled him to two years of studies in Rome starting in 1858. There he studied drawing and grand manner styles.
Posted by Theodoré at 7:00 AM