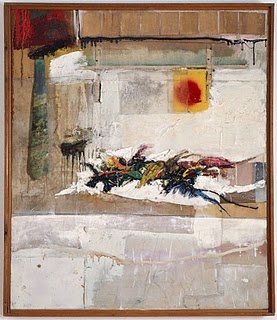 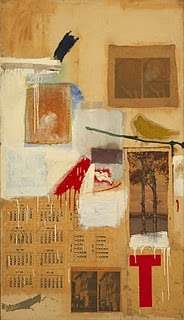 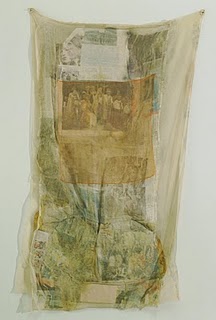 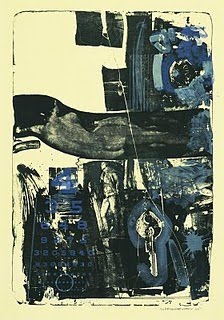 Booster from the series Booster and 7 Studies 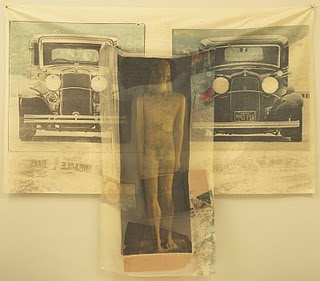 Robert Rauschenberg (October 22, 1925 – May 12, 2008) was an American artist who came to prominence in the 1950s transition from Abstract Expressionism to Pop Art. Rauschenberg is well-known for his "Combines" of the 1950s, in which non-traditional materials and objects were employed in innovative combinations. Rauschenberg was both a painter and a sculptor and the Combines are a combination of both, but he also worked with photography, printmaking, papermaking, and performance.He was awarded the National Medal of Arts in 1993.
Posted by Anne Bonney at 8:16 AM